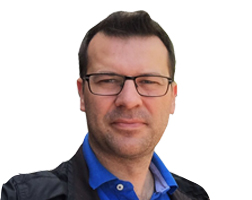 FJ Martin has always been around basketball. He played professional basketball for 15 seasons. In 2009 he earned the highest coaching certificate offered by the Spanish Basketball Federation (FEB). Additionally, Martin has a degree in Sports Management from the UEDEP University in Madrid, Spain.

As the General Manager of the European branch of Duran International, he oversees every aspect of the European operation of the firm including contract negotiations, player scouting, marketing, legal assistance and other needs from the Madrid office. 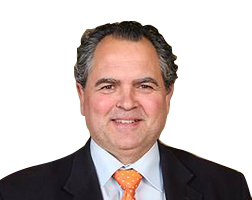 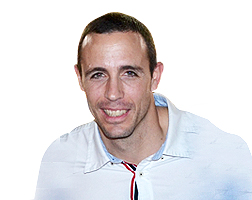